Pandora’s Box is a five-reel slot game whose theme basis is popular Greek mythology. It dwells on a lady named Pandora, and her infamous box said to be capable of unleashing terror on the world. It is a fascinating game developed by the NetEnt game development company. Among the key aspects of the slot include the free spins feature, activated by stacking three to five Scatter symbols. The game has a non-progressive jackpot but playing on regular spins can post a high return percentage on bets or win the maximum amount of £134,700. Players should test their luck on the twenty pay lines in any casino online.

The first impression you get of Pandora’s Box as soon as you load it is the ornate marble columns that have the heads of Greek gods atop them. The edge of the game’s frame adorns with grapevines that twist their way to the top of the pillars, suggesting the setting is in ancient Greece.

Coin Values and Levels In This Amazing Slot

Pandora’s Box has five reels and twenty pay lines where players can spread their wager on a bet range of £0.01 – £80. The pay lines influence the betting range in any video slot game. It all depends on the size and number of coins that each pay line can hold. In Pandora’s Box, a minimum of one coin and a maximum of four coins per line are allowed. Regarding coin size, the minimum coin size is 0.01 while the maximum is one. Players should understand these values and how they impact the overall payout. Netent has ensured that the slot game is also playable on mobile platforms such as Android and iOS and it is downloadable on the Google Play Store or the Apple Store for each of them respectively. Mobile devices allow gamers to play from any location provided there is a secure WIFI network or internet connection free of interruption.

Pandora’s Box is a video slot whose theme is from Greek mythology. The lady in the game is Pandora, and the man holding a lightning bolt is the god of thunder named Zeus. She is very influential during gameplay because landing her on three or more of the reels activates the game’s main bonus feature which is the free spins. The god of thunder is a wild symbol that has a significant influence on the pay lines. Various symbols incorporated in the game portray a rich Greek culture. Such symbols include a harp, a warrior’s helmet, a shield, an amphora, grapes, and olives. The rest are standard symbols which are well-known numerical values and alphabetical letters. They include Q, J, K, A, and 10. The game has an RTP of 95.1% which indicates the average payout of the slot. It is a game bound to fascinate any player with good payouts.

The Symbols in Pandora’s Box Slot

Pandora’s Box has a variety of symbols, but while playing, you will notice that some symbols have more influence on the outcome as compared to the rest. In the slot, Zeus exists as two Wilds; a Blue Wild and a Gold Wild. Pandora, on the other hand, is the game’s Scatter symbol responsible for triggering free spins.

It is the bonus feature of the slot game. Landing the Pandora symbols, which are the scatter symbols activates the free spins. If a player accumulates three, four, or five Pandora symbols on the reels, they earn ten, twenty, or thirty of them respectively. Any win achieved in this bonus feature is calculated using a multiplier. The amount is tripled instantly, thus highlighting the importance of the bonus. Landing these Scatter symbols again during the bonus re-triggers the free spins cumulatively.

Pandora’s Box video slot lacks a progressive jackpot compared to other similar slots. It doesn’t have a jackpot amount. Nonetheless, the maximum amount to win is £134,700 in the bonus round, using free spins, and it is calculated using the multiplier. If the player matches any five symbols on regular spins in the base game, they win the maximum payout which is 10,000X the wager amount. It is a fair return for a bet maximum of £80.

Pandora’s Box Slot is a game developed by the Netent Game Development Company. Netent has made the game available for download on mobile platforms such as Android and iOS. It is a feature that allows gamers to participate in the game even while on the move, regardless of the geographical location.

Pandora’s Box Slot game is a fascinating game whose design outlook makes it an easy-to-play game. It is an aspect that allows the player to channel their energy on landing wins. It has a playlist well put together, and the same applies concerning the symbols that showcase the ancient Greek theme that is very attractive. Unfortunately the same cannot be said about the graphics which need a bit of work. It has a free spins feature and two Wild symbols; the Blue and Gold Wild symbols. Acquiring any of them improves the amount of money won. All in all Pandora’s Box is one of the best casino games.

Pokieguide.Nz New Zealand is a site that is committed to providing the most comprehensive information that any gambler longs for to improve their game. All the material published on video slots is well researched. It is in line with current trends in the casino industry keeping you ahead of the pack. The review of the slots and their odds is accurate. 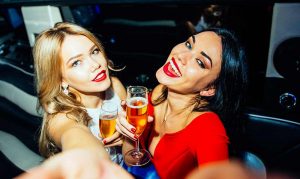 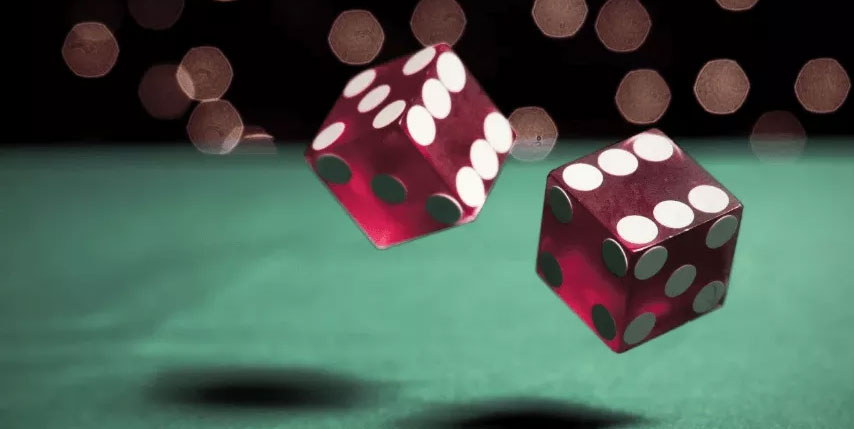 What The Best Casino Signup Bonus Can Mean For Your Wallet
Read More
The best online casino reviews: